Meet the ‘Next Generation’ of West African Agric Scientists 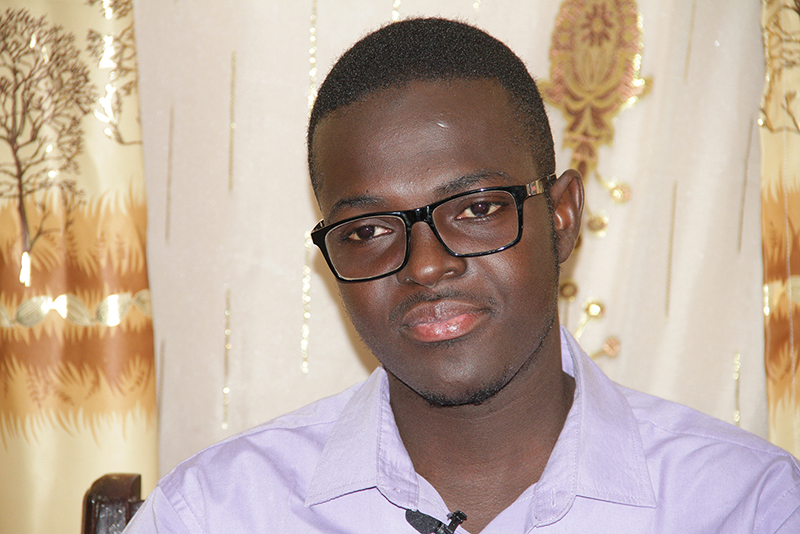 Agriculture research and development (R&D) in West Africa was in a bleak state in 2008.

Several analyses at the time concluded that majority of PhD-qualified researchers were due to retire by 2025 creating a void in the quest for innovative solutions to tackle pressing and emerging challenges facing agricultural development.

With a loan from the World Bank and the support of CORAF, about 13 West African countries involved in the West Africa Agriculture Productivity Program funded post-graduate studies for young researchers.

Overall, about 1000 young scientists including about 30 percent women received scholarships to pursue master degrees and Ph.Ds. in priority areas. The Faculty of Agriculture and Forestry of the University of Ibadan in Nigeria hosted students from Mali, Guinea, Niger, Benin, etc. as part of efforts to enhance regional cooperation through agricultural research. Some went as far as Europe to obtain their post-graduate certificates.

About ten years after, several independent analyses have concluded that the program has made a substantial contribution to improving the West Africa R&D capacity.

But What are they Doing?

With studies over and certificates in the bag, we wanted to investigate the fate of the beneficiaries of this program.

What have they become? What are they doing? Are they contributing to research and development?

Successfully tackling the challenges facing agriculture in the region requires a set of the out-of-the-box thinking scientist who can develop ‘cool’ technologies such as sensors, self-driving tractors, and other digital tools to help transform agriculture.

With government no longer able to absolve every young person looking for a job, do these young talents have the ability to start-up in agribusiness?

In short, did these investments generate a new breed of biologists, chemists, engineers, and scientists who can develop exciting new technology, better seeds and find new ways to protect crops from weeds, pests, and diseases?

CORAF communications team went through some participating countries to meet with these new generation scientists and here is what we know about them.

The case of Mali

Except for a few, most of the sponsored candidates have completed their studies and returned home in keeping to engagements signed with the government of Mali.

As we found out, except for a few who have resumed work in their previous positions, or picked up jobs in local national and international organizations, most of the graduates do not have jobs yet. The following video captures the thoughts and experiences of these students.