The Red Goat of MARADI: the ‘dairy cow’ of the poor 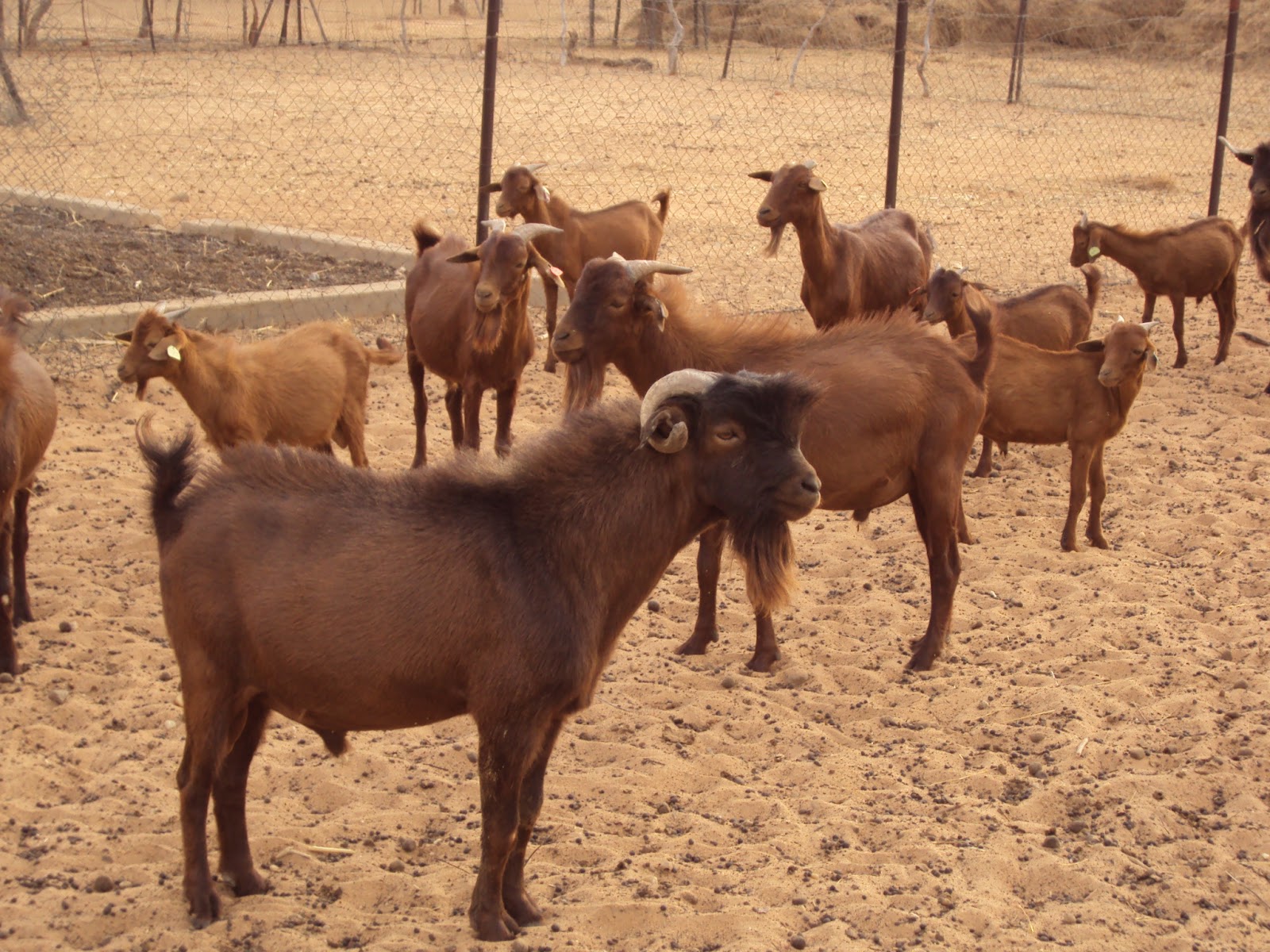 Balance, finesse and harmony of form and color are the physical features conveyed by the small red goat of Maradi. It remains the pillar of the economic development of rural households for the quality of its skin sought in the metropole, as well as for its prolificacy with 2-3 kids per litter and its milk production. Therefore, WAAPP has facilitated the dissemination the ‘dairy cow of the poor’ to help small producers.

It is found in the central part of Niger, especially in the Maradi Department. The red goat is very prolific as it can give birth to 2 or 3 kids or even 4 in some cases. It is also very early, because its first birthing occurs between 6 and 7 months. It is also a good milk producing animal which can provide 0.6 l of milk per day for two periods of 3 to 4 months due to the fact that it is calving twice a year. Its milk is rich in Vitamin A and is perfectly digestible, particularly by young children. This milk is well known in our villages, as many maternal orphans survived thanks to goat’s milk. The meat of the red goat is tasty and tender. The carcass yield is estimated at 45-50%.

But its international reputation comes mainly from its skin which is fine, flexible and remarkably solid. Therefore, this skin is highly sought after in luxury leather goods. The quality of its skin resulted in its spread outside the original area.

The animal is harmonious, fairly slender, measuring 0.62 to 0.67m and weighing 30 to 35 kg in adulthood. Its horns are moderately developed and its ears are standing horizontally and sometimes hanging. This animal has a high rusticity. The determining characteristics of the red goat of Maradi are as follows: average size, with short and erect ears, two horns (more developed in the male) inclined backwards, short hair, the presence of goatee (developed in the male) in both sexes, the presence of pendants in some individuals of both sexes, especially in the East of Maradi (Tessaoua).

According to Prof. Marichatou Hamani, Teacher and Researcher at the Faculty of Agronomy of the Université Abdou Moumouni in Niamey et al. (2012), “the name ‘red goat of Maradi’ seems to limit the gains of the breed. It would be better to say the goat of Maradi and specify that it has three colors: red, black and brown. The body measurements of this animal vary depending on the environment. The phenotypic variability in size in the breed offers breed selection possibilities based on farmers’ wishes. This helps to generate homogeneous populations on which crosses with other breeds can be considered.”

In Niger, the authorities quickly perceived the need for the conservation, improvement and dissemination of this breed. Therefore, they established the Centre Secondaire d’Elevage Caprins [Secondary Center for Goat Breeding] in 1963 on 1,850 hectares in Maradi (630 km east of Niamey). This public institution aims at selecting and disseminating the red goat outside its authentic original area that is the Katsina-Maradi region. It also aims at sensitizing farmers on adapted livestock techniques. With this release policy, the red goat is now present in many parts of Niger. Thus, according to the testimonies we have collected from breeders in the department of Balleyara (Tillabéry region), red goats are not capricious in terms of feed because they eat virtually all species of herbs in our area and household waste.

As part of the cooperation between WAAPP countries, Côte d’Ivoire, Burkina Faso and Mali acquired hundreds of red goats of Maradi.