To What Extent was WAAPP Climate-Smart? 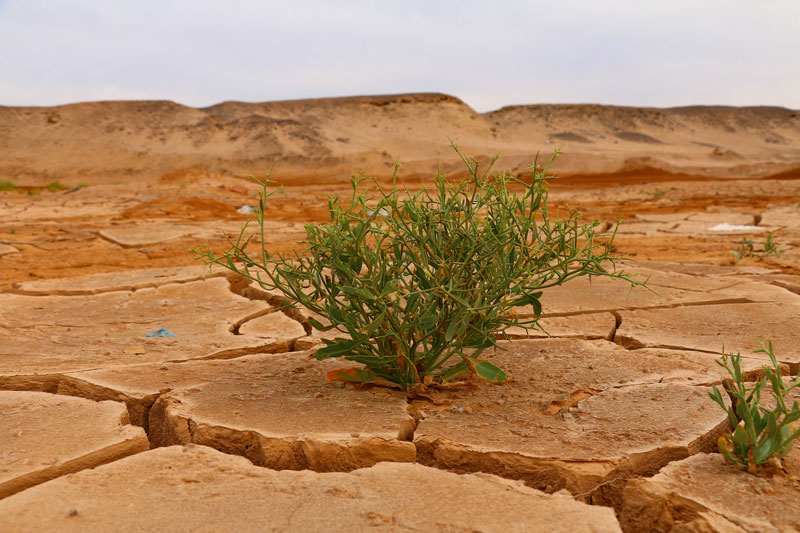 The participatory assessment was conducted by the CGIAR Research Program on Climate Change, Agriculture and Food Security (CCAFS).

The CSA Programming and Indicator Tool helps to examine the scope of a given program or intervention through the three-dimensional lenses of CSA (Productivity/Income, Adaptation/resilience, and Mitigation).

This tool applied to WAAPP showed that the program addressed the three pillars of the CSA at differentiated levels in each country. Results showed that the WAAPP is addressing 35 to 47 percent of questions (or outcomes) related to productivity pillar of CSA, 31 to 35 percent to adaptation/resilience, and 26 to 32 percent to mitigation in the five countries.

Other key findings from the assessment are as follows:

CORAF collaborated with three institutions CCAFS, AGHYMET, and ICRAF, to support countries under the Additional Funding to WAAPP 1C in the use of agro-meteorological information to manage their farming operations.

CCAFS trained 14 collaborators to serve as trainers. They, in turn, coached farmers in CSA.

ICRAF coordinated the establishment of 20 Multi-disciplinary Technical Groups responsible for the formulation of agro-meteorological information to be disseminated to farmers, as well as the production of 50 daily weather reports, two (02) seasonal forecasts, six (06) weekly bulletins which were broadcast by community radios.

AGRHYMET developed the “eAgriMetelectronic Agriculture and meteorology for the dissemination of agrometeorological information to users through the mobile phone.

The e-AgriMet allows farmers to use their mobile phone to (i) send information to CRA server about the state of the cropping season (soil characteristics and labor, crop conditions, phenology, cultivated species/varieties, seedling dates and densities, fertilizer supply, nature and extent of observed damage, yields, rainfall, and other information on the farm) and (ii) make queries via SMS allowing them to receive in real-time specific hydro-agro-climatic and phytosanitary information (seasonal forecasts, climatic risks, pests, agro-meteorological notice, and advice, etc.).