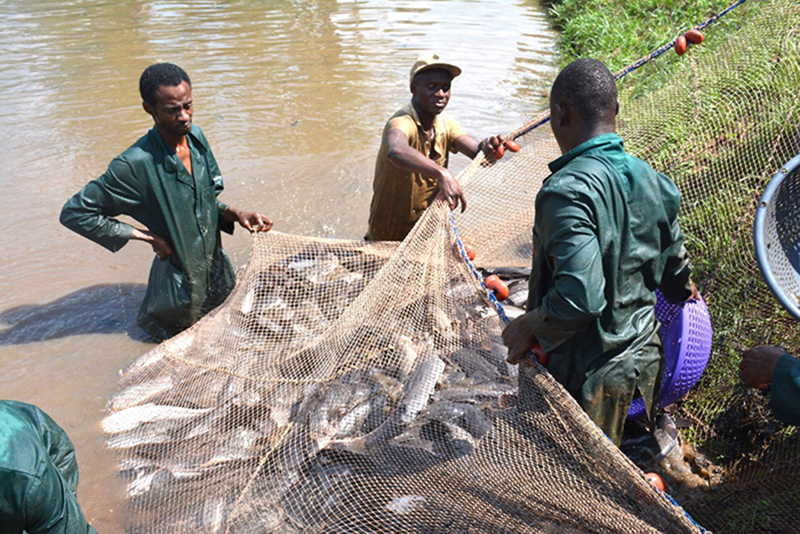 The West Africa Agricultural Productivity Program (WAAPP), a World Bank sponsored programme under the auspices of ECOWAS and coordinated at regional level by CORAF/WECARD has so far mobilized $400 million to help grow agriculture in Nigeria with plans to commit another $200 million to the nation’s livestock development. This was revealed by the WAAPP Task team leader in Nigeria for the World Bank, Shehu Salau, at the 2016 second Wrap-up meeting of Support Missions of the West Africa Agricultural Productivity Programme (WAAPP) held from 14 to 16 November, 2016 in Abuja, Nigeria.

According to the WAAPP Task team leader in Nigeria, “The portfolio in Nigeria is about $400 million, but the World Bank has an engagement to scale up the support with a $200 million staple crop processing zone project and about $200 million livestock project.”

He noted that, the World Bank and its partner CORAF/WECARD had prioritized agriculture and energy in the African economy because Africa is largely agrarian and the Bank stands worthy to push investment to support the government to achieve these objectives.

WAAPP-Nigeria has distributed thirty-six million improved fingerlings to farmers in the last three years‎. The coordination unit has produced more than 10,000 tons of improved foundation and certified seeds of maize, rice and sorghum with 1.3milions tones of cutting cassava and more than 2 million of yam seeds.

Dr James Apochi also explained that programme supported short time training for up to 200 research staff of allied institutions, adding that seventeen research projects were currently being sponsored by WAAPP in Nigeria.