Senegal has recorded an agricultural growth of 10,5% last year through WAAPP 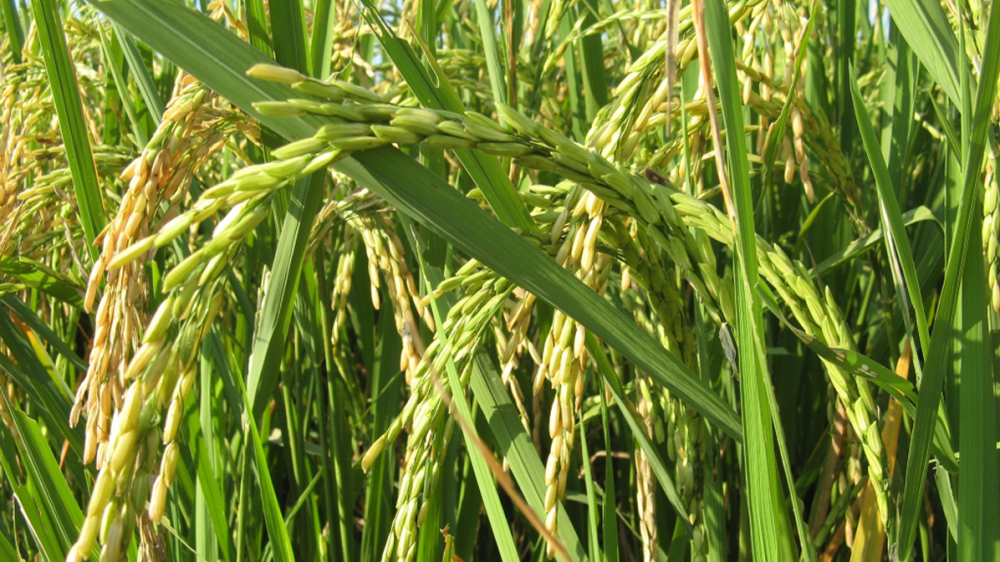 The agricultural productivity of Senegal has reached a rate of 10.5% during the 2014-2015 agricultural season. A progress that is positioning the country above the average growth rate of the WAAPP recipient countries in the Saharan zone, according Youssoupha Diallo, Adviser at the Ministry of Agriculture and rural equipment rural of Senegal.

Senegal is on the right track in achieving food self-sufficiency in 2017, according to the Special Adviser to the Minister of Agriculture and Rural Equipment, Youssoupha Diallo. This is thanks to, among others, the Agricultural Productivity Programme in West Africa (WAAPP), which "is recording tremendous progress."

The country which had a growth rate less than the demographic rate of 2.5%, is reviving its agricultural growth. "The current growth rate is estimated at 10.5%, significantly above the average growth in Sahel countries of the sub region, and also to the objective that was set at the level of WAAPP. Senegal is about to double this growth rate "said Mr. Diallo.

The initial goal of WAAPP at the regional level is to allow agricultural growth of at least 6% in west african countries. In Senegal, WAAPP has affected more than 500,000 direct beneficiaries including 38% women.

The national coordination has generated 29 new technologies on dry cereals sectors (millet, maize, sorghum, fonio) and poultry that impact by over 15% the productivity and yield compared to traditional practices. These technologies and innovations are being adopted by almost 350,000 farmers, poultry farmers, processors on more than 320,000 hectares across the country.