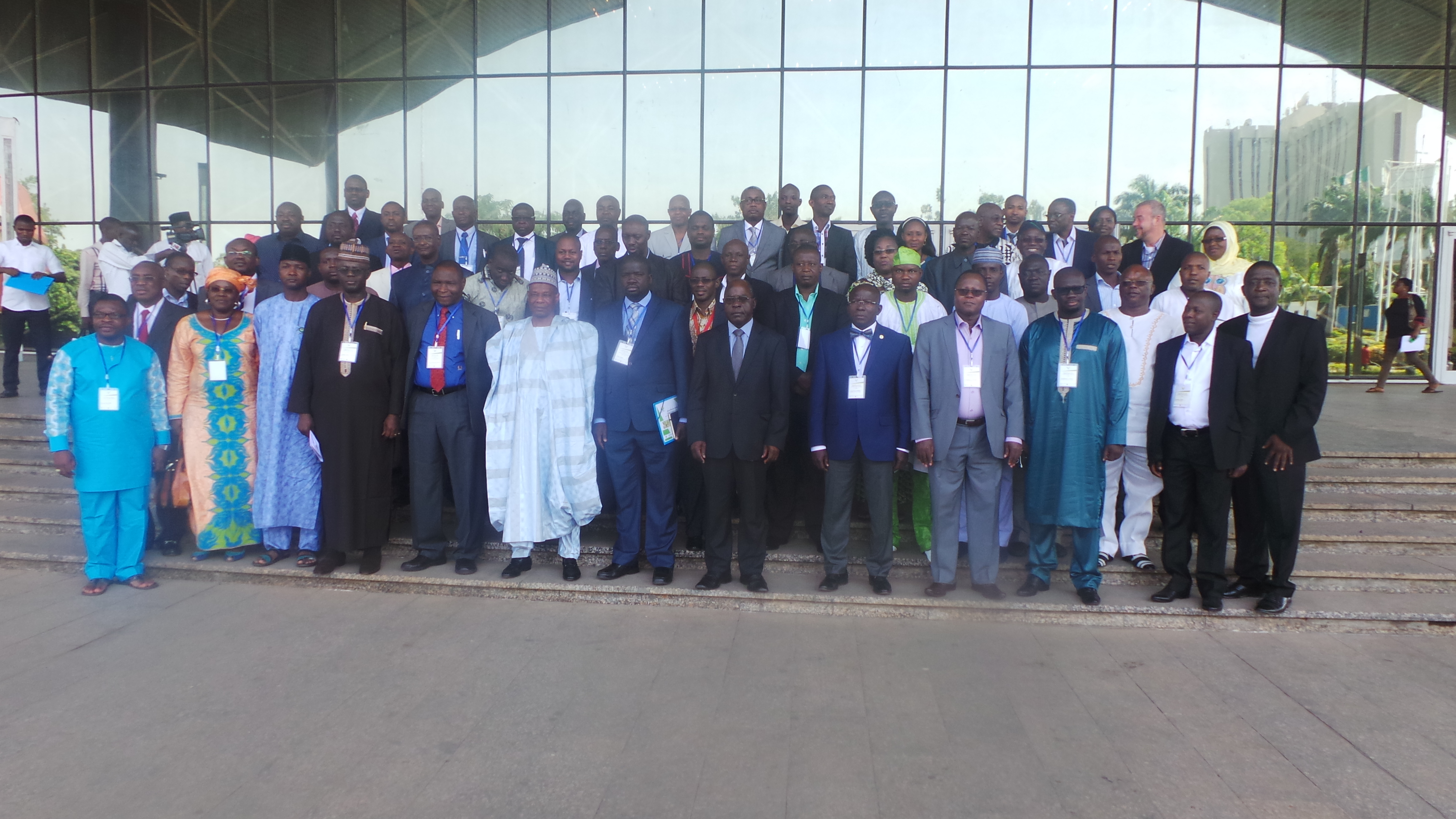 Nigeria hosted the second wrap-up meeting of support missions and the 9th Regional Steering Committee (RSC) respectively from 14-18 and 21-22 November, 2016 in Abuja. This was the opportunity to review progress made so far and prospects. Key partners from the international research centers (CGIAR), including the International Institute of Tropical Agriculture (IITA) and from the International Maize and Improvement Center CIMMYT were also convened.

The meetings were held at the Parliament of the Economic Community of West African States (ECOWAS) as a demonstration of the commitment of the regional economic community to support WAAPP as its flagship programme.

“WAAPP is representing the unique tool that facilitates regional integration with the exchange of technologies and innovations and the mobility of researchers and actors between countries. We are building together a robust model that identifies priority areas for sustainable investments and attracting requisite funding to accelerate the agricultural transformation of the sub-region for economic growth” said Tchambakou Ayassor.

This meeting was holding in a specific context of the end by December 31, 2016 of the first phases of WAAPP 1B and 1C. Therefore, the discussions were to highlight the major changes induced by the intervention of the program and the lessons to capitalize on in preparing the next steps.

For the first time, CORAF/WECARD and the 13 implementing countries have achieved the “Satisfactory” mark of grading of the World Bank for tremendous achievements made in the implementation of the regional project.

To date, close to 200 proven technologies enhancing productivity are generated and enable to unearth from poverty 8 million direct beneficiaries and about 35 million farming families. WAAPP also helps women in accessing agricultural technologies and knowledge. 43% of women farmers in West Africa have benefited from the project.

These technologies are effectively used by 8 million farmers across west Africa covering about 4 million hectares.

To bring significant changes in the agricultural productivity of smallholder farming communities, the project has met the challenge of the wide dissemination of these agricultural technologies and innovations by breaking boundaries between the 13 countries of the project. Close to 80 technologies were transferred across the region.

Regarding nutrition and food security, Guinea and Senegal were commended for tremendous efforts. For example, in Guinea, the parboiled rice produced under WAAPP is used in the World Food Program's (WFP) "school meals" program; In Senegal, fortified meals have made it possible to take care of malnourished children.

CORAF/WECARD and countries were urged to create the conditions for more inclusive economic growth by supporting youth employability and promoting entrepreneurship and develop value chain business models. Also, small scale mechanization with a value chain approach could be an avenue to explore by countries. Countries are urged to further support this area by complying with the 2014 Malabo Declaration. The FIRCA model has been taken as an example that could be replicated in other countries.