Members of the ECOWAS parliament call for the inclusion of Guinea-Bissau in WAAPP. 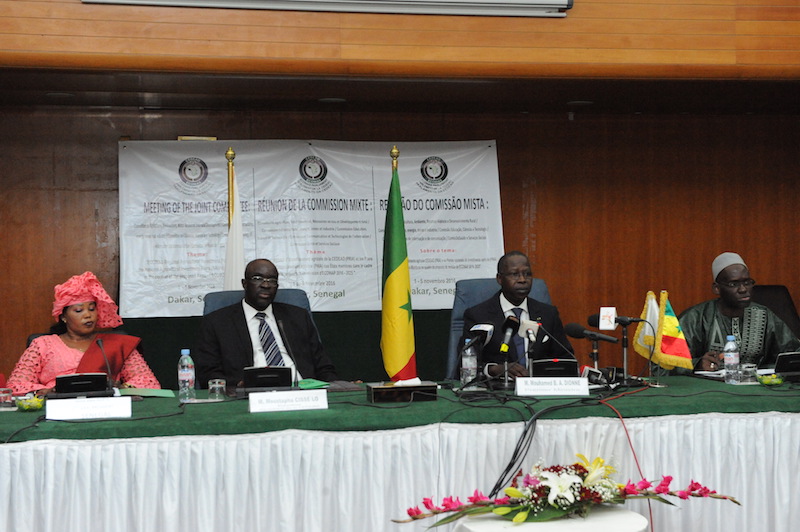 Gathered at the first meeting relocated to the Fourth Legislature of the ECOWAS Parliament from 1 to 5 November 2016, in Dakar, Senegal, the Joint Commission of the Parliament of the Economic Community called for the immediate integration of Guinea Bissau in the West Africa Agricultural Productivity Programme (WAAPP). A program placed under the financial facilitation of the World Bank and coordinated at the regional level by the West and Central African Council for Agricultural Research and Development (CORAF/WECARD).

Members of the joint committee also recommended that Centers of Excellence of WAAPP should be extended to all member states "according to their expertise and comparative advantages."

They further called for the extension of the "Sahel Irrigation Initiative Program" to all Member States and the involvement of the World Bank for additional funding. Members were urged to ensure compliance with the commitment of African countries to devote 10% of national budgets to agriculture.

The common agricultural program of ECOWAS (ECOWAP) aims to “a modern and sustainable agriculture based on effective and efficient family farms and the promotion of agricultural enterprises through the involvement of the private sector.