How to Produce More While Safeguarding Ecosystems? 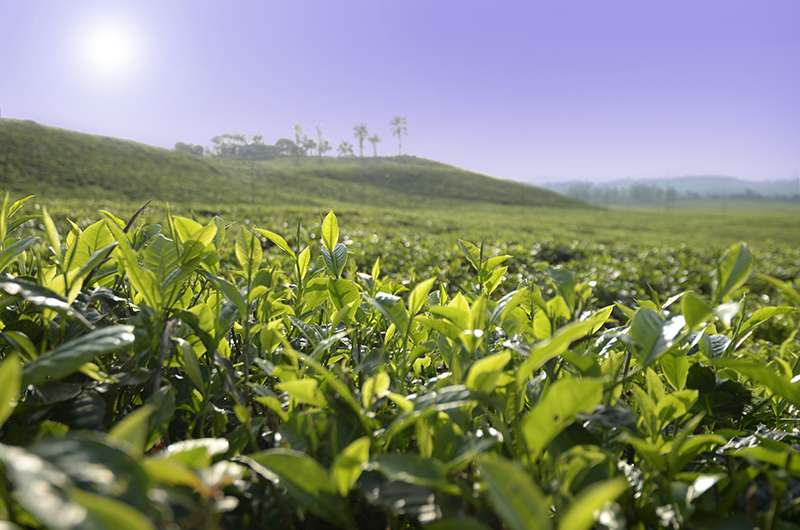 West and Central African governments face sizable challenges to not only grow enough food to feed its swelling population but to also do so in a way that prevents harm to the environment.

With other regions of the world experiencing increase food production while conserving the ecosystem, experts in West Africa are starting to mull over trying farming models that tackle the adverse effects of climate change to smallholder farmers and natural resource degradation. This model of farming is called conservation agriculture. Not only does it maintain permanent soil cover it also ensures minimum soil disturbance.

Between Wednesday, March 20 to Thursday, March 21, lead researchers of national agriculture systems of 15 countries, as well as experts from the Food and Agriculture Organization (FAO) and CORAF will meet in Dakar, Senegal to validate a research proposal to be submitted to donors for funding. The primary goal of the project will be to achieve the twin goals of boosting food production while safeguarding the environment.

“Conservation agriculture enhances biodiversity and natural biological processes above and below the ground surface, which contribute to increased water and nutrient use efficiency and improved and sustained crop production,” according to the FAO.

Some countries in Southern and Eastern African countries are already practicing conservation agriculture. But according to the CORAF and the FAO, “it is little known in West and Central Africa and has not been sufficiently tested in the French-speaking countries of both regions of the continent.”

The project under preparation and which will be validated at the Dakar workshop seeks to increase by 20 percent the practice of conservation agriculture in West and Central Africa.