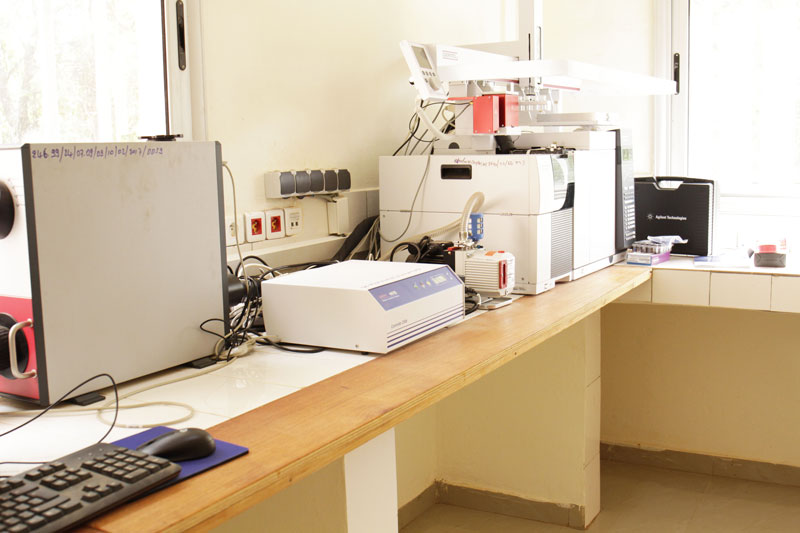 The new laboratory of the Fruits and Legume Regional Center of Specialization has been inaugurated by Burkina Faso Minister of Higher Education, Scientific Research, and Innovation. The ceremony took place on Thursday, February 7, 2020, in Bobo Dioulaso, located about 270 kilometers south of the capital, Ouagadougou.

The Fruits and Legumes center of specialization is an offshoot of a new research arrangement in West Africa that allows the pooling of resources (human and financial) to one center with a focus on a specific commodity.

Burkina Faso is the host of the Fruits and Legumes center. It is an initiative of the Economic Community of West African States (ECOWAS), the body responsible for implementing the agenda of the African States of states to double food production. There are total of nine centers of specialization.

“The mission of the fruits and legumes center of specialization is to find solutions to constraints hindering the growth of the horticulture sector. It is expected to align national priorities on fruit and vegetables with those of West Africa,” said Pr. Alkassoum Maïga.

Created under the West Africa Agriculture Productivity Program (WAAPP), the research outcomes from the Fruits and Legumes center are expected to be shared with other West African countries. In this way, experts argue, it will avoid duplication and help boost the results of research across the region.

Twenty technologies were generated and distributed under the first phase of the WAAPP in Burkina Faso. This contributed to increasing productivity by at least 15 percent, according to Dr. Roger Nebié, the Delegate General of the National Center for Scientific and Technological Research (CNRST).

Data obtained from the center shows that more than 78,000 producers have been trained or sensitized on the technologies generated.

As part of the training of young students, 22 students earned their PhDs while 83 got their master’s degree under the WAAPP program in Burkina Faso. Some of the graduates have been integrated as researchers within the center. This has considerably helped in advancing research as most of the researchers are on their way to retirement.

WAAPP program is a program initiated by ECOWAS under the technical supervision of CORAF. Countries provided funding under a loan system agreed upon with the World Bank. The Kingdom of Spain provided co-funding to address some specific activities in Burkina Faso.

WAAPP’s primary objective was to generate and disseminate improved technologies for the sustainable intensification of agricultural production in the context of regional scientific cooperation. WAAPP significantly contributed to increasing productivity after ten years of implementation.

These centers had to fulfill nine criteria to become a regional center of excellence. Two of the centers have earned this coveted status. These are the Dry Cereals Center based in Senegal and the Root and Tubers Center in Ghana. With the current infrastructural development ongoing at the Fruits and Legumes center, it should move closer to that status.

The three three-storey building is composed of a ground floor laboratory with six specialized sections. Some are already equipped. The block also hosts about 40 offices. The first two floors were constructed through WAAPP Burkina Faso investments. The third floor was built with state funds by CNRST.