A fair to increase the use of quality seed 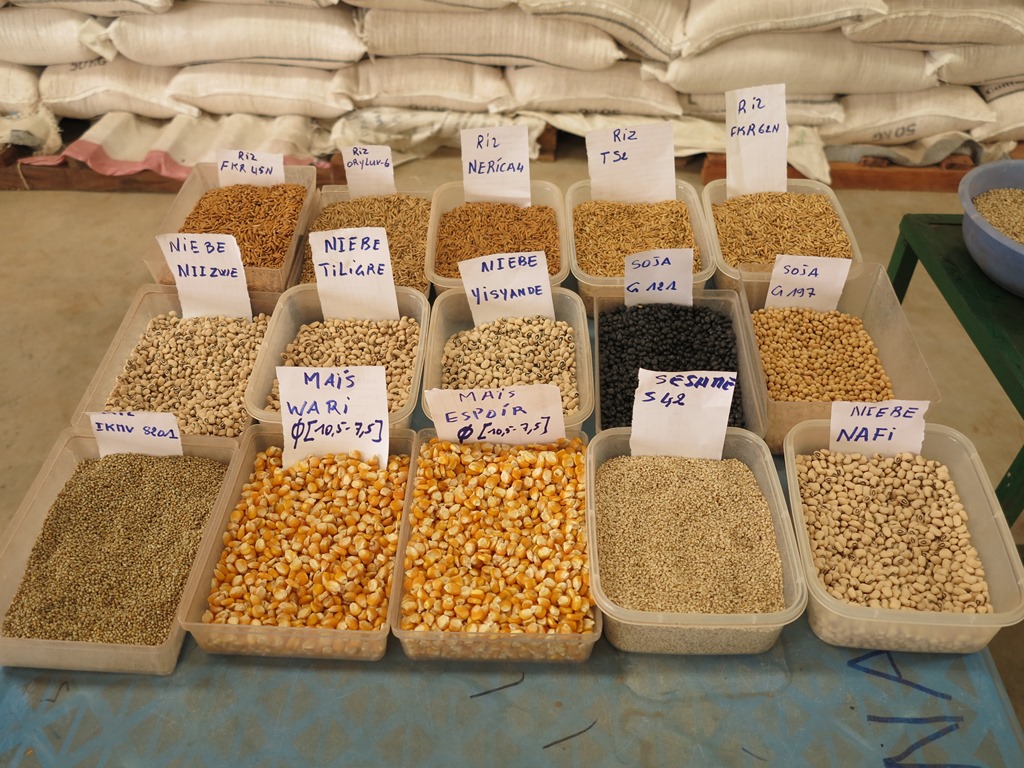 The Institute of Environment and Agricultural Research (INERA) organized the seventh edition of the fair on the seeds of improved plant varieties from the 2nd to the 5th of June 2016 in Ouagadougou with the theme: “Process for registration in the national catalogue of agricultural species and varieties and the strengthening public-private partnership to boost the seed sector.”

The West Africa Agricultural Productivity Program (WAAPP) in Burkina actively attended this event through the occupation and the animation of an exhibition stand. The project was able to show its mode of operation and its achievements to the many visitors.

In the WAAPP stand, people were particularly interested in the three new tomato varieties adapted to the rainy season and in the varieties of mango trees that are less vulnerable to parasitic attacks.

WAAPP-Burkina in five years of implementation has supported the production and the provision of 2,900 tons of quality seeds to the benefit of 252,000 farmers.

Moreover, WAAPP-Burkina, in collaboration with the West Africa Seed Program (WASP) and the National Union of Seed Producers of Burkina (UNPSB) has facilitated the delivery of 1,350 tons of rice and maize seeds to Liberia and Sierra Leone under the support provided to countries affected by the Ebola virus disease.