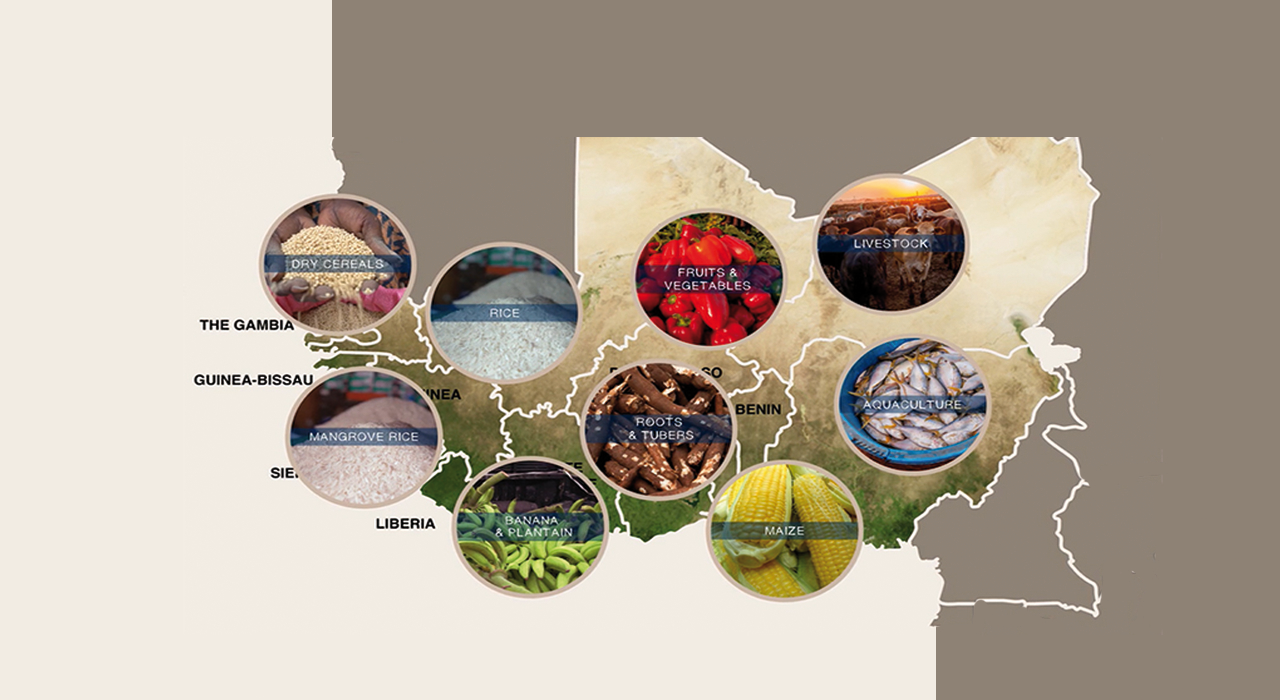 The West and Central African Council for Agricultural Research and Development (CORAF/WECARD) organized a Consultation Workshop of decision-makers and heads of National Institutions members of the National Centers of Specialization (NCoS) in West Africa from 14th-15th March 2016 in Abuja, Nigeria. The aim of the workshop was to elicit the ownership of the NCoS-RCoE process by decision makers and heads of hosting institutions in terms of institutional arrangements and governance.

The chairman of the Governing Board of CORAF/WECARD, Dr Alioune FALL, acknowledged the presence of decision makers and asked for their meaningful contribution on the governance mechanism of the future Regional Centers of Excellence in order to foster regional cooperation on agriculture and mobilize more resources for agricultural research in West Africa.

The evolution of NCoS to RCoE is considered by CORAF/WECARD as a strong tool for regional and international cooperation and networking that can mobilize human, financial and material resources to achieve the scientific objectives which results are applicable or adaptable by other countries with similar development concerns.

In total, 9 National Centers of Specialization (NCoS) have been established since the commencement of the first series of the West Africa Agricultural Productivity Program (WAAPP/PPAAO) in 2008. The NCoS are: (i) Roots and tubers in Ghana, (ii) Rice in Mali; (iii) Dry cereals in Senegal; (iv) Fruit and Legumes in Burkina Faso; (v) Plantain in Côte d’Ivoire; (vi) Aquaculture in Nigeria; (vii) Maize in Benin, (viii) Livestock in Niger and (ix) Mangrove Rice in Sierra Leone.

In 2012, the ECOWAS Council of Ministers adopted the criteria for the establishment of Centers of Excellence in ECOWAS. In May 2014 in Togo (Lome I), CORAF / WECARD convened its partners to reflect on an harmonized assessment criteria which would allow NCoS and Base-Centres to have a repository in order to evolve towards qualified RCoE. In October 2015 in Togo (Lome), CORAF / WECARD brought together stakeholders of NCoS-RCoE to share the evaluation report of the level of maturity of each NCoS and develop action plans for their evolution towards RCoE

The representative of the Permanent Secretary of the Federal Ministry of Agriculture and Natural Resources of Nigeria commended the efforts made by individual governments and CORAF/WECARD. “We as ECOWAS countries must strive to improve the institutional and governance of RCoE if we are to compete favorably in the era of rapid economic and technological change. This requires not only capital investment, but also appropriate mechanisms for institutional and governance of the Centers” he stressed.

Talking about Nigeria, the Representative of the Executive Secretary of the Agricultural Research Council of Nigeria (ARCN), Prof Mohammed Danyaro Magaji said that WAAP- Nigeria recorded achievements in all of the four components and most importantly in the establishment of its National Centre of Specialization in aquaculture.

The West Africa Agricultural Productivity Program (WAAPP /PPAAO) initiated by ECOWAS and coordinated by CORAF / WECARD, through its Component 2 provides for the strengthening of National Agricultural Research Systems (NARS) through the establishment of National Centers of Specialization (NCoS) during the first 5-year phase of the program. These NCoS should then evolve into Regional Centers of Excellence (RCoE) during its second phase.

Over 50 participants ranging from decision makers, the heads of ministries and national agricultural research institutions (hosting NCoS), WAAPP / PPAAO National Coordinators, members of the Executive Secretariat of CORAF/WECARD to representatives of technical and financial partners and resource person attended the workshop.